This week-end, we had the honor to participate to Tariq Anwar’s workshop in Barcelona, organized by FilmFest.

For those who still don’t know him, we can safely say Tariq Anwar is one of the greatest film editors in activity. This Indian born British editor has built up an impressive career with more than 65 editing credits in the last 30 years (Sam Mendes’ American Beauty and Revolutionary Road, Tom Hooper’s The Kings Speech, Nicholas Hytner’s Madness of King George, Robert De Niro’s The Good Shepperd or Franco Zefirelli’s Tea with Mussolini) earning two Oscar Nominations, two BAFTA prizes and one European film award.

Again, many thanks to him for humbly sharing so much experience and knowledge! 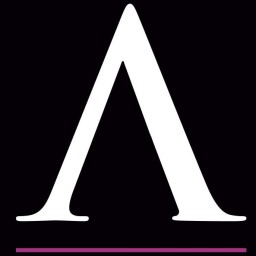